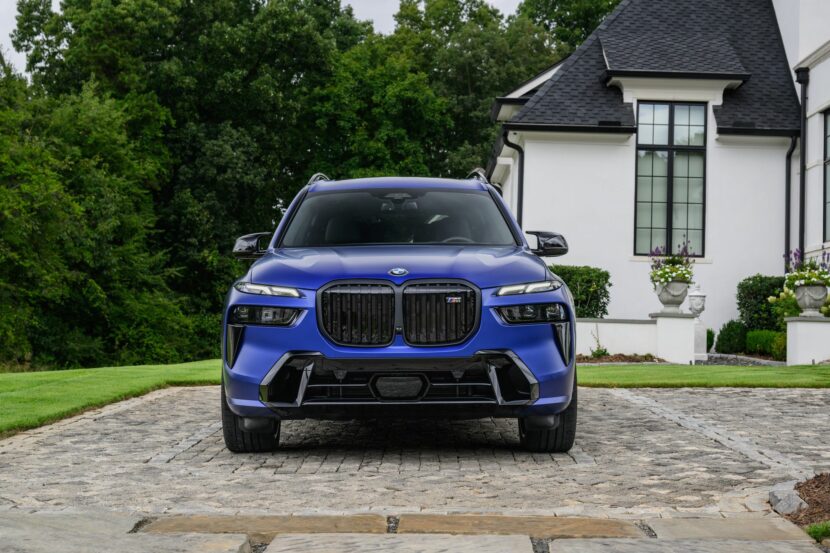 Rory Reid Reviews the BMW X7 M60i LCI—Is It Better Than the X5?

The BMW X7 has been one of the most underrated Bimmers on sale since it was released and now that it’s been given an LCI facelift, it’s better than ever. With that LCI facelift came…… 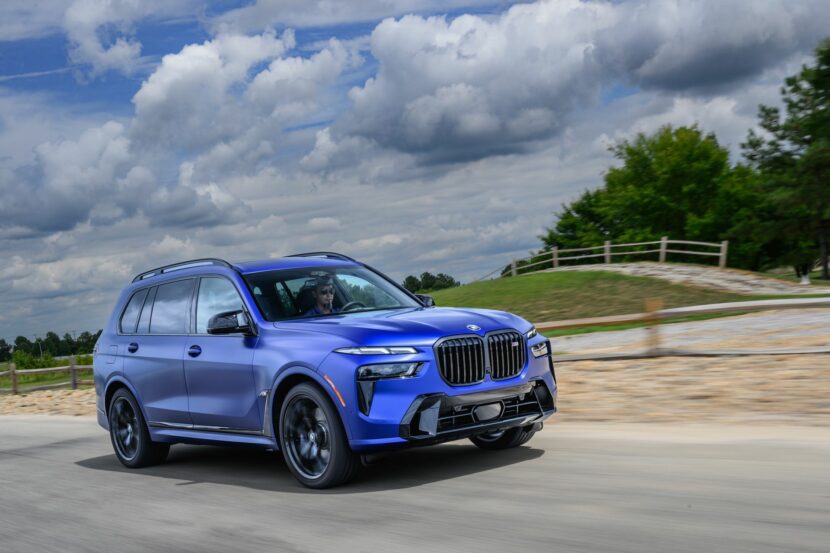 I’ve long been a big proponent of the BMW X7. Despite it being the antithesis of everything BMW stands for, and everything I like it in a car, the X7 really warmed me over. Ever… 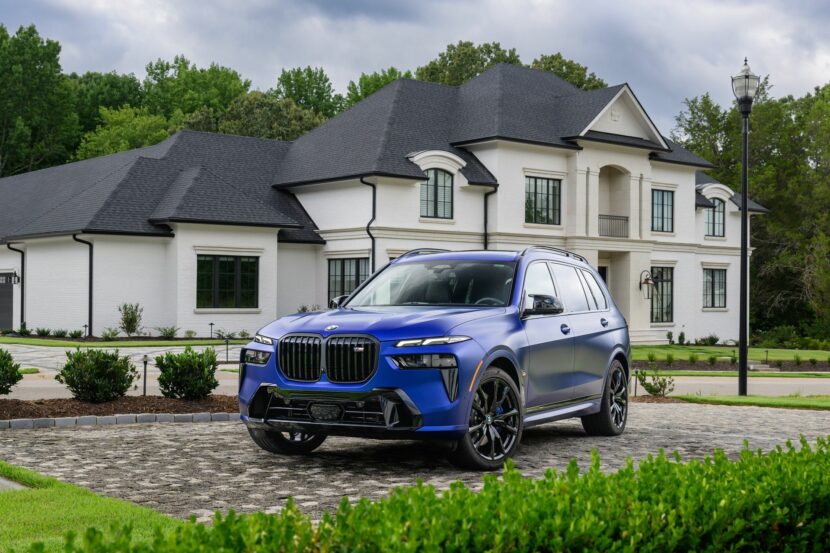 BMW has never truly had a Range Rover competitor. The new BMW X7 is close, as it offers similar seating and similar levels of luxury but it lacks the Range Rover’s off-road prowess and it… 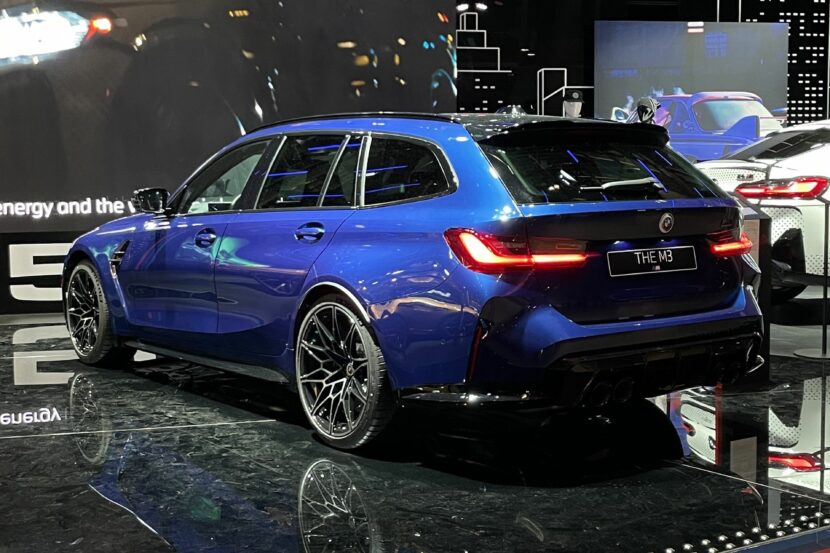 The golden era of huge auto shows is over as automakers tend to unveil their new products at dedicated events so the cars won’t have to share the spotlight with models from rival brands. That… 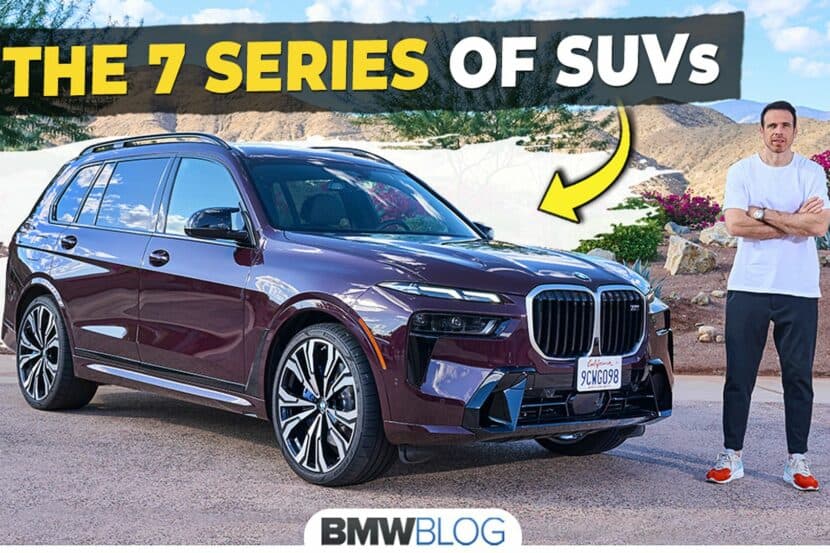 The new BMW X7 M60i is the most powerful, most expensive and most luxurious SUV BMW offers today. A few months ago, the BMW X7 M60i received a major design facelift, both inside and outside…. 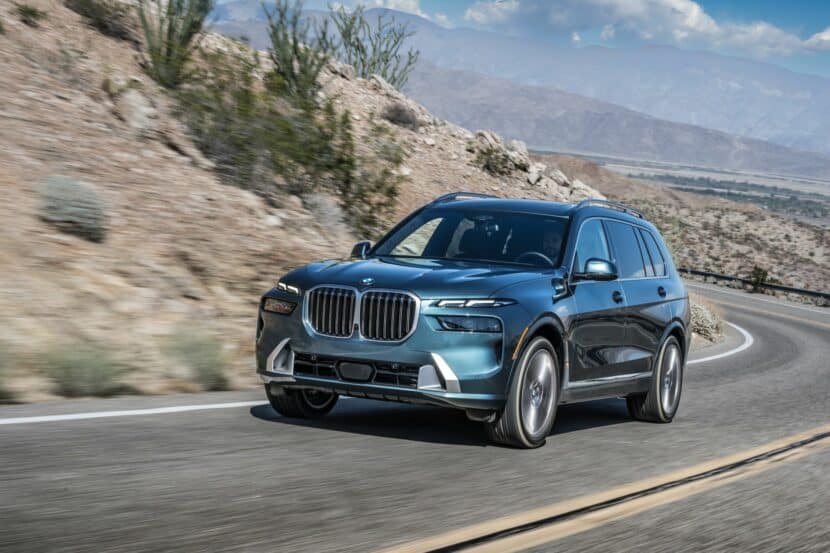 I’m sort of loving the BMW X7’s redemption arc. When it first debuted, it was considered the harbinger of all bad things to come for BMW. Its massive grille, obnoxious styling, and massive size were… 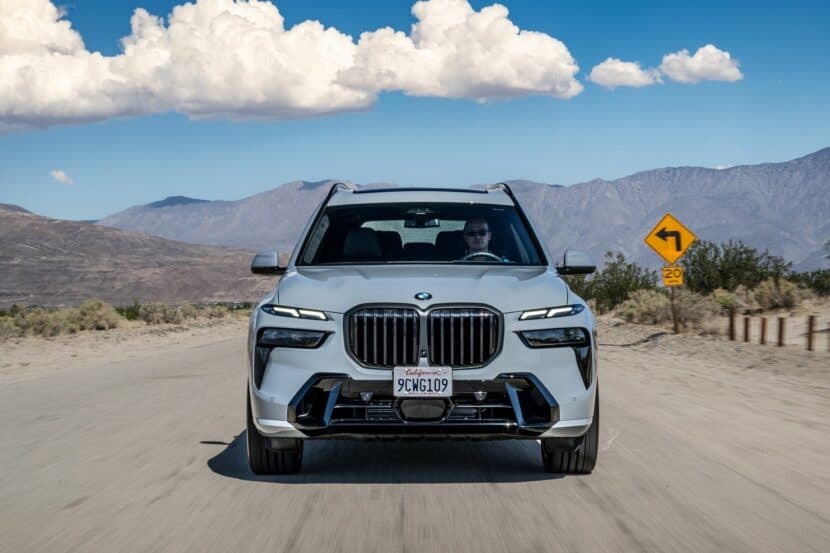 The stunning Brooklyn Grey color is slowly making its way across multiple BMW models. The beautiful shade of grey was reintroduced in 2021 as one of the standard colors of the BMW M3 and M4,… 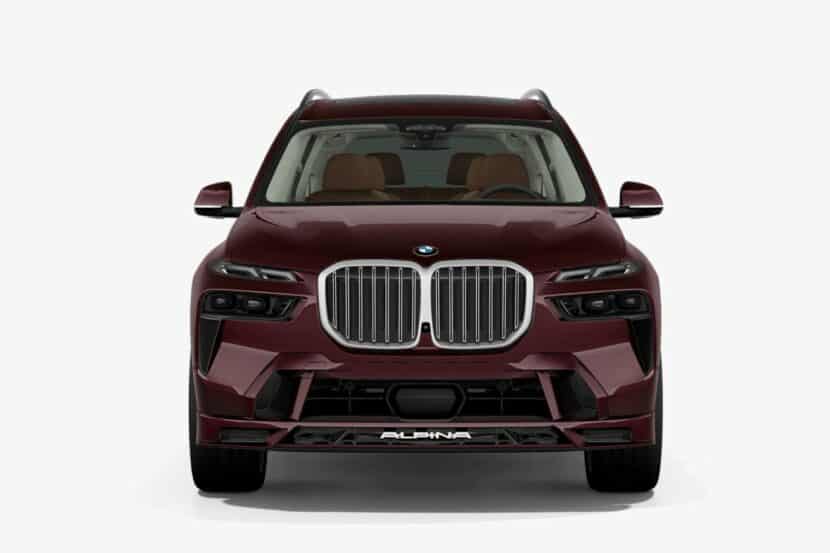 With an MSRP of $145,000, the ALPINA XB7 is the most expensive new BMW money can buy right now in the United States, along with the identically priced M8 Convertible. However, it’s only a matter… 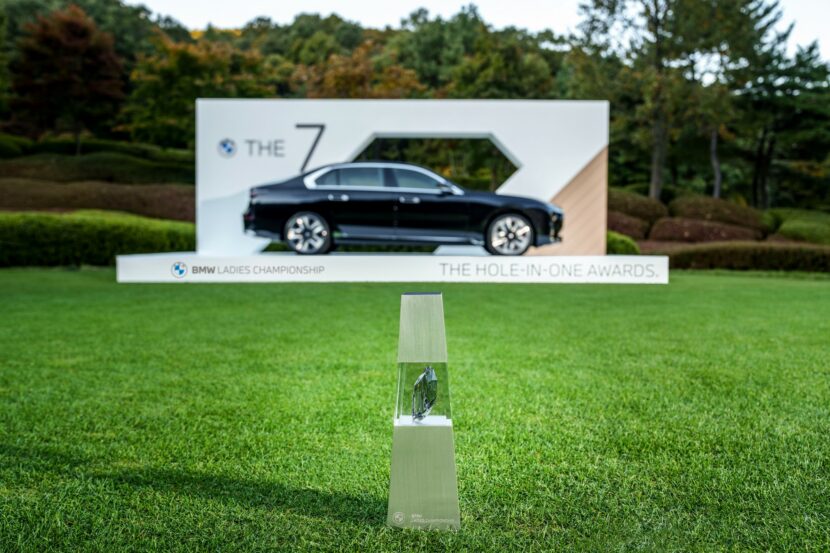 The 2022 BMW Ladies Championship is officially underway and that means golfers have the opportunity to win a shiny new car. The first player out of a total of 78 to hit a hole-in-one on…