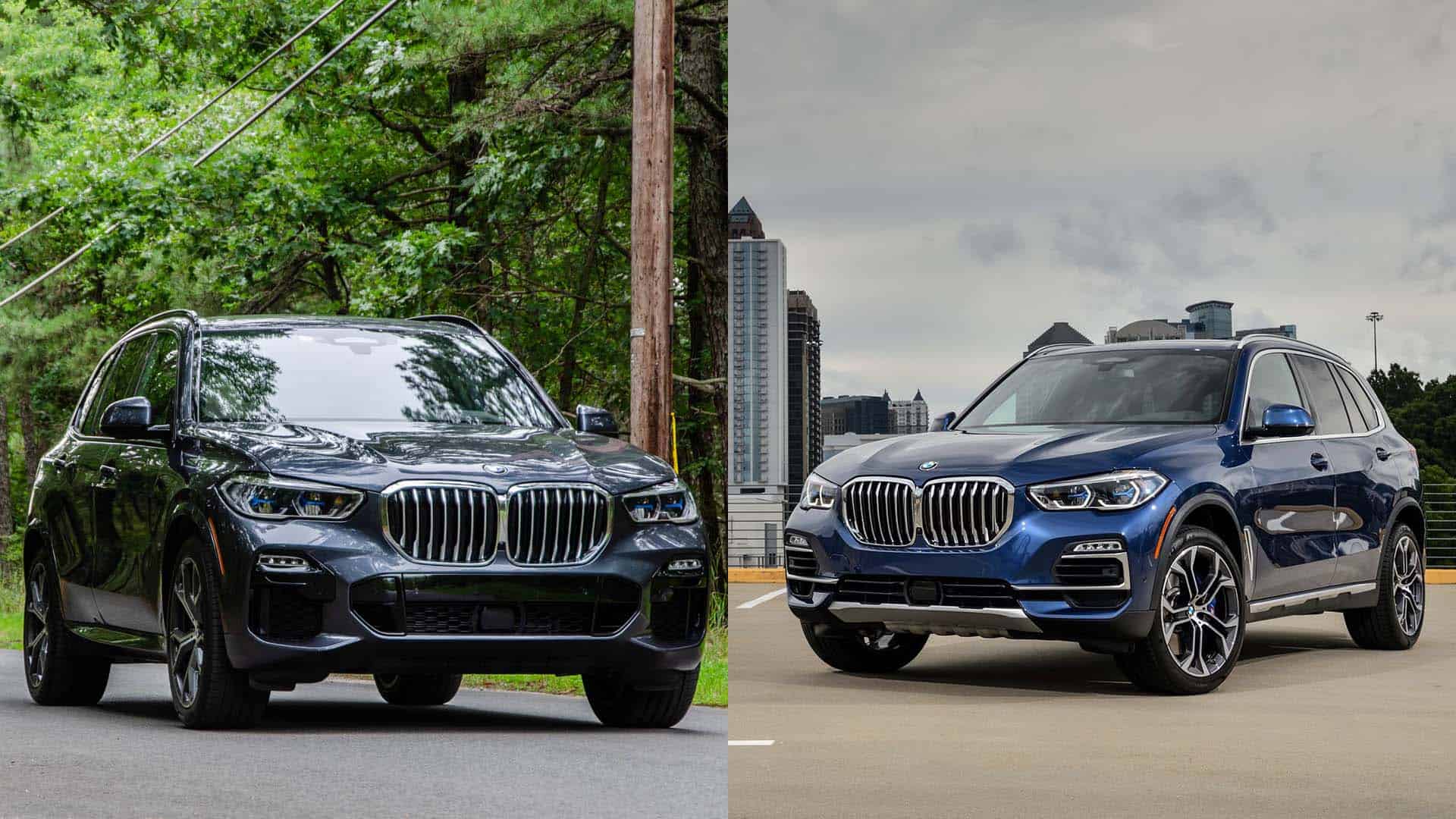 The BMW X5 is a bit of a golden child these days. What started as a lukewarm and somewhat confused reception has heated up to steamy critical reception and customer sentiment, thanks to classic good looks, sharp handling, and a comfortable ride. Today, the X5 in all guises sells exceptionally well all over the globe. But is the all-wheel drive BMW X5 xDrive40i right for you? Or should you jump into hybrid ownership with the BMW X5 xDrive45e?

Pros of the BMW X5 xDrive45e 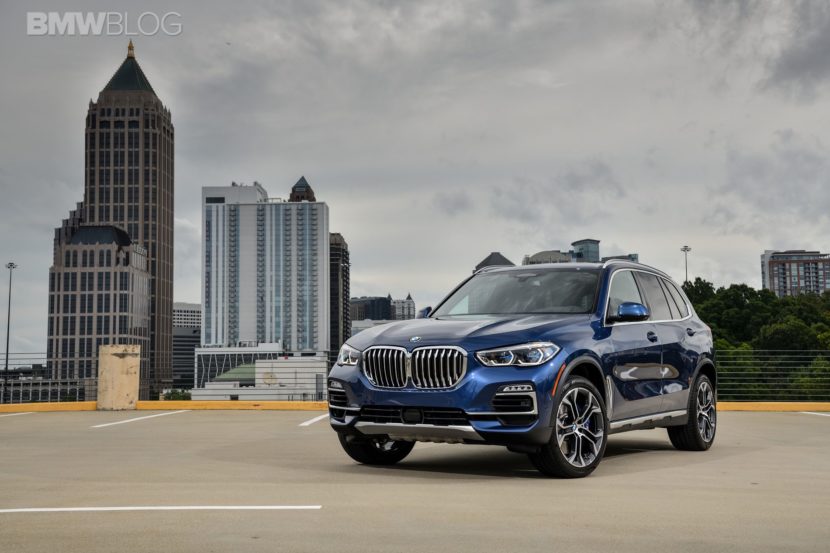 The BMW X5 xDrive45e promises all the benefits of owning a superior SUV (the X5) with a hybrid powertrain for added efficiency. This is exactly what it does: keep the battery charged, and the xDrive45e will remain more efficient than its petrol-powered counterparts. It also gets preconditioning via the app, which is just a silent remote start that emits no pollution. It’s also less expensive when factoring in the federal tax credit, which may soon disappear. More on that later.

Related Which BMW X5 to buy?

Most of the limitations of the X5 xDrive45e come down to the packaging. You can’t option the very-cool 22-inch wheels on the xDrive45e, likely for range and fuel-efficiency reasons. Another tire and wheel problem is the absence of a spare, as the high-voltage battery occupies the space where the spare would normally go. A light blue color surrounds the roundels to denote its hybrid lineage, and overzealous BMW i badging adorns the front quarter panels, but that’s a matter of taste. Finally, an often-unrealized fact is that the xDrive45e is only more efficient if you’ve always got juice in the battery; otherwise, the standard gas vehicle is actually more efficient thanks to its lower weight.

Pros of the BMW X5 xDrive40i 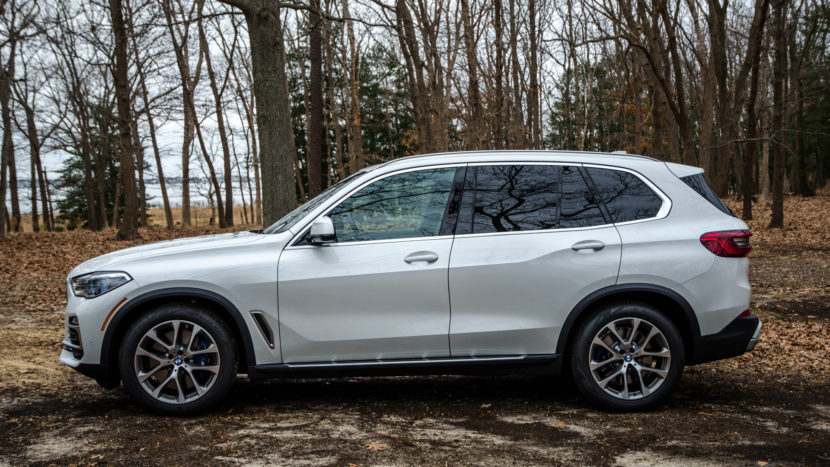 A gas-powered X5 is still a great option. You’ll get to experience options like 22-inch wheels and a spare tire, which you can’t get on the hybrid version. In addition, its less complex approach is appreciable; no need to fiddle with chargers or apps if you don’t want to, whereas that’s a necessity with the xDrive45e.

Cons of the X5 xDrive40i

While preconditioning is standard on the hybrid vehicle, you’ll need to shell out at least $330 to add it to the gas-powered version. It’s objectively less efficient than the hybrid version in a perfect world. Other than that, there aren’t a whole lot of downsides specific to the xDrive40i. 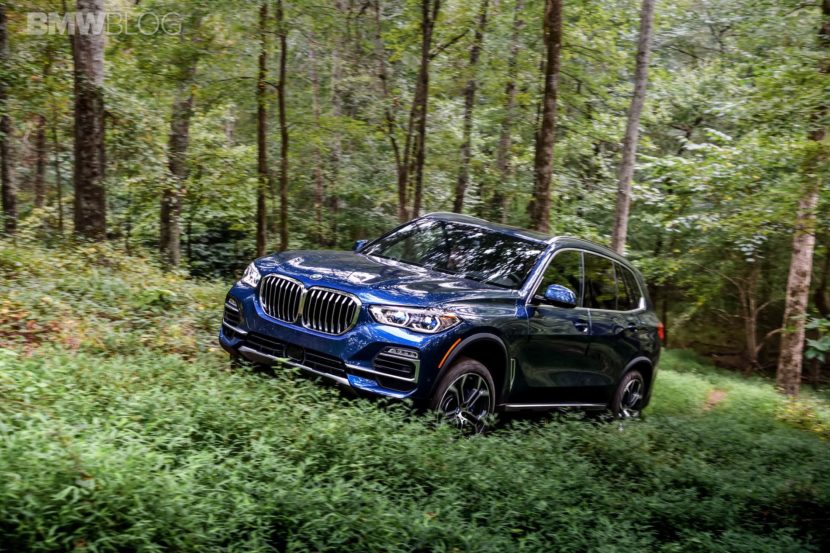 Well, aside from the obvious (the 45e is a PHEV and the xDrive40i is gas-only), the xDrive45e used to benefit from qualifying for a massive federal tax credit that made it thousands of dollars cheaper than the gas-powered versions. With the Inflation Reduction Act about to take effect, that savings will soon be off the table. The xDrive45e will be $1,800 more expensive than an X5 xDrive40i. So, it isn’t quite the value proposition it used to be.

Though electricity is still cheaper than gas, if you don’t already have an at-home charging station, the initial investment can be somewhat significant, though not a deal breaker. You’ll probably make it up pretty quickly if you can optimize the all-electric range of the X5 xDrive45e – roughly 30 miles. If nothing else, leaving the vehicle in hybrid mode will still save a ton of gas in stop-and-go traffic and coasting situations. The short story here is that the xDrive45e will only have meaningful savings if you charge the battery. Otherwise, the xDrive40i will return better fuel economy overall.

Looking at the long term: the xDrive45e will probably be more expensive to maintain. It’s heavier, so the brakes will work overtime, and the tires will wear a little bit more quickly. But that requires a long enough timeline for you to realize those repair costs; if you don’t own your cars longer than a few years, they will likely be very similar in terms of running costs. 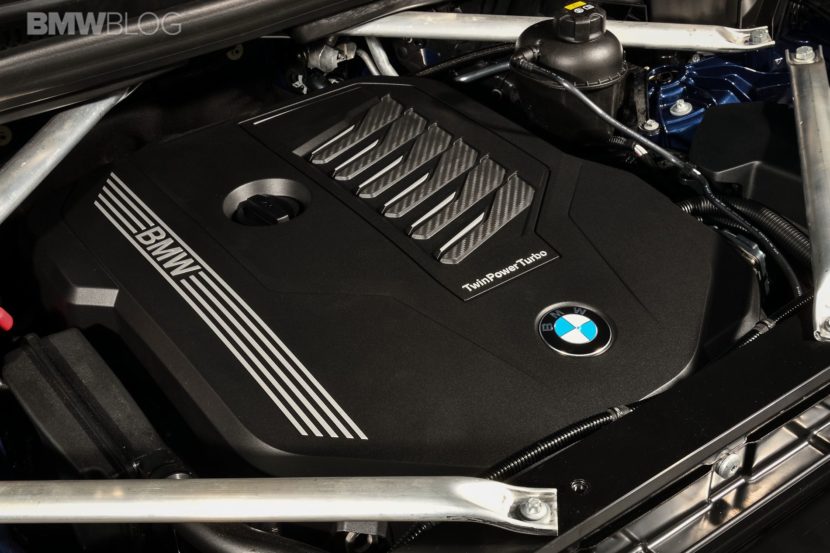 There isn’t a whole lot to report here. The B58 inline six-cylinder under the hood of both the petrol-powered 40i and the hybrid 45e has been in production since 2015. It’s earned a reputation of stout reliability, a vast improvement over the earlier N54 and N55 engines from the mid-2000s. The gas-powered versions are less complex, so I would hedge my bets with them regarding reliability. Owners have reported small things, like a failed lower tailgate motor, and bigger things, like a failure of the xDrive45e’s high-voltage battery. But these reports are few and far between, and I don’t hesitate to label the current generation X5 as a reliable vehicle in either powertrain configuration. Remember that the battery warranty for the X5 xDrive45e is an impressive eight years/80,000 miles.

I’m going to go with the BMW X5 xDrive45e every time, all things equal. I probably wouldn’t wait for an allocation, and I certainly wouldn’t pay over MSRP – it isn’t that special, and the gas-powered version does everything 85% as well and might look better doing it. That said, if you can’t reliably keep the xDrive45e charged or put tens of thousands of miles on your cars quickly, the xDrive40i is probably a better cost proposition. The good news? No matter which one you choose, it’s a good buy.