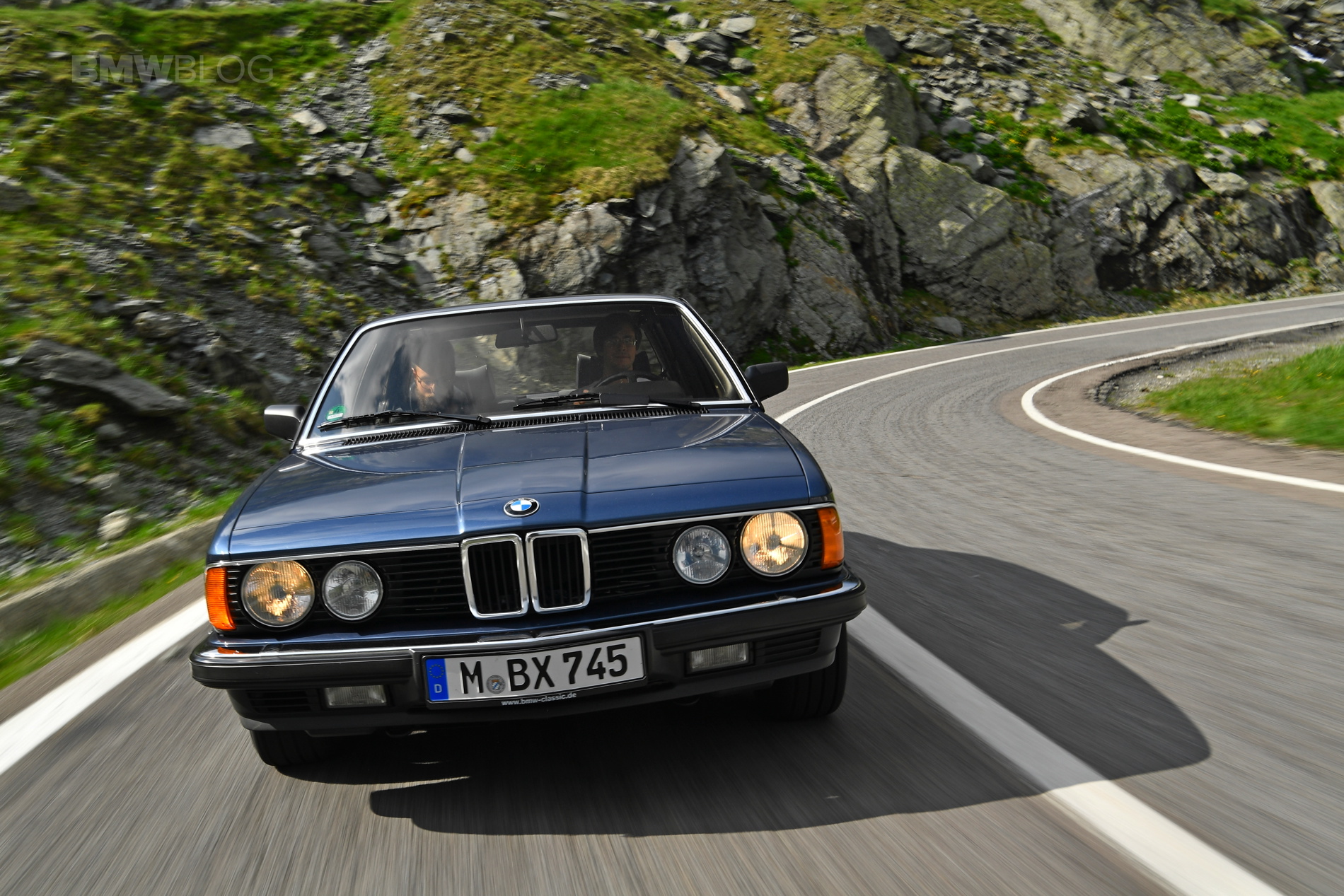 When Jakub Berthoty was just a kid in Czechoslovakia in the early ’90s, seeing a BMW was like seeing a spaceship. Once the Iron Curtain fell, though, and more imported cars started to trickle in, Berthoty saw his first E32 7 Series and instantly fell in love. That passion continued to grow for thirty years and now Berthoty not only owns an E32 he owns 15 of them, as well as his own shop.

It’s safe to say that Berthoty is a BMW collector and enthusiast, as he’s made older BMWs a huge part of his life and career. So much so that his kids are into it just as much as he is. When they climb into his 7 Series’, they immediately want to get behind the wheel. So he’s raising a future generation of classic BMW enthusiasts.

Berthoty also makes a good point, that if you keep old cars alive, it’s not only satisfying but it’s more environmentally friendly than buying a new car. A car’s development is its biggest environmental hit, so continuing to drive cars that are already here will help keep CO2 emissions down. If most people felt that way, the planet would be in a better spot. 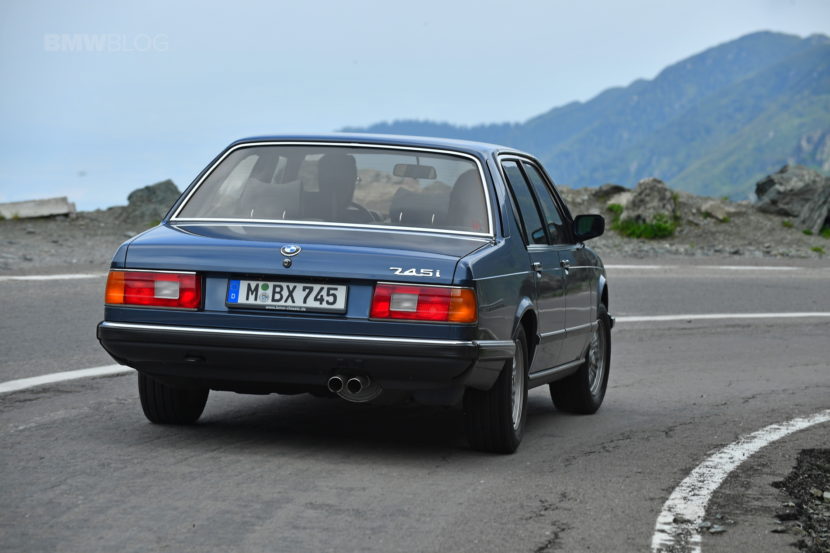 The E32-generation 7 Series was the second-gen 7er and is one of the best looking 7ers of all. It looks similar to the E34 5 Series, and you can see where that car’s looks came from, but it’s slimmer and more sharknosed. Looking at it now, the E32 looks ancient but it was bleeding edge at the time. It had electronically controlled dampers, a CAN BUS electrical system, and even dual-zone climate control. It was as high-tech as it got back in the ’80s and ’90s.

It’s good to see an E32 7 Series enthusiast, as it’s a car that’s often forgotten, overshadowed by cars like the E38 7 Series, E28 5 Series, E39 5 Series, and—of course—the E46 3 Series. However, the E32 was a very special car in BMW’s history and a great one to drive, it’s awesome to see it getting the love it deserves.