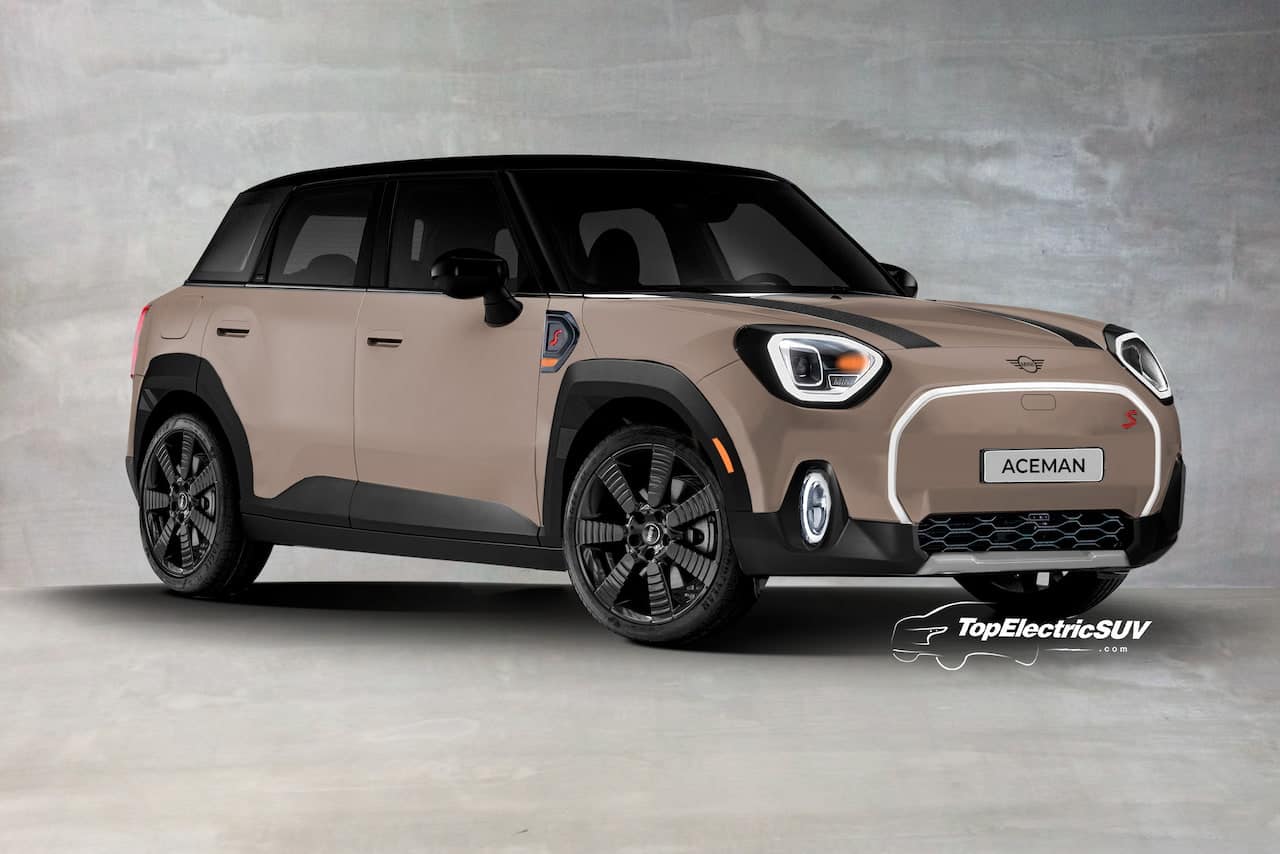 In mid-2022, MINI introduced the Concept Aceman, a futuristic all-electric SUV. The new member of the future MINI electric lineup will slot between the traditional Cooper hatchback and the Countryman crossover, in a way replacing the MINI PACEMAN. Some of the future MINI EVs will be be built in China on a dedicated platform, thanks to a deal between BMW and Great Wall. A variation of this platform will also underpin the MINI Aceman J05.

Today, we get to see a new render of the stylish MINI Aceman, based on recent spy photos. Design wise, the four-door Aceman will feature a coupe-style profile with a greenhouse tapered towards the rear. The typical MINI headlights are also redesigned with a more futuristic look enhanced by matrix LED lights embedded into the faux front grille.

Similar Size To The Original Countryman

The almost square wheel arches make generous use of plastic cladding to give the Aceman a rugged side profile while 20-inch wheels lend it an imposing silhouette. The taillights will also be completely new, stacked vertically and including the iconic Union Jack graphics. Flushed door handles and clean surfaces round up the side design of the MINI Aceman.

As far as size is concerned, we already have a good idea since MINI said the concept was 4.05 meters (159.4 inches) long, 1.99 meters (78.3 inches) wide, and 1.59 meters (62.5 inches) tall. The subsequent production version is unlikely to stray away from these proportions, so it should be roughly as long and tall as the original Countryman but considerably wider. 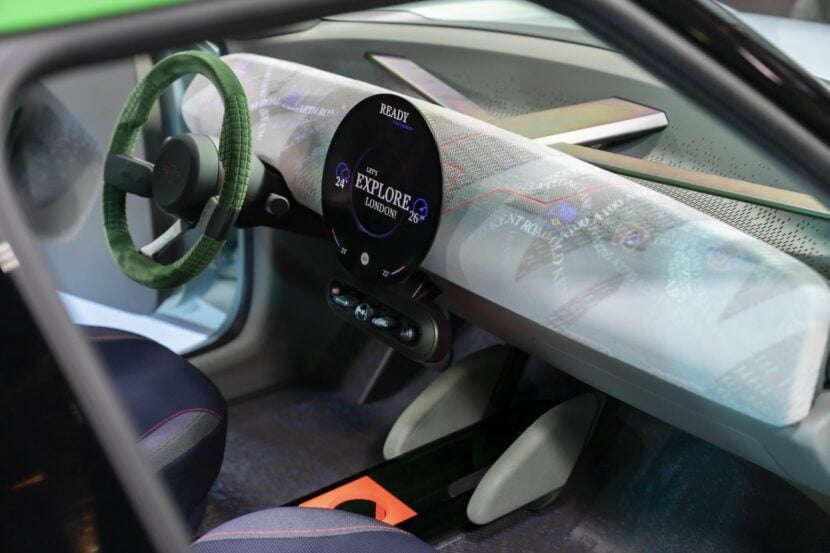 Furthermore, MINI says it’s large enough to fit five people. MINI designed the Aceman purely as an electric vehicle, so it’s very specious inside, despite its small-ish exterior proportions. In our experience, the MINI Aceman feels like a BMW i3 inside, with a more cavernous interior than its exterior suggests.

According to rumors, MINI intends to sell the Aceman in its basic configuration with an electric motor producing approximately 180 horsepower. It’s said to have a small 40-kWh battery pack good for up to 200 miles (322 kilometers) of range per the WLTP cycle. A more expensive version is believed to up the power ante to around 215 electric horses and bump the battery to a 50-kWh capacity to achieve a maximum range of 250 miles (402 kilometers).

With test mules hitting the streets already, we expect the MINI Aceman production version to arrive sometimes in 2025. But it remains to be seen whether the Aceman will remain a Chinese-only affair or it will arrive on U.S. and European soils as well.