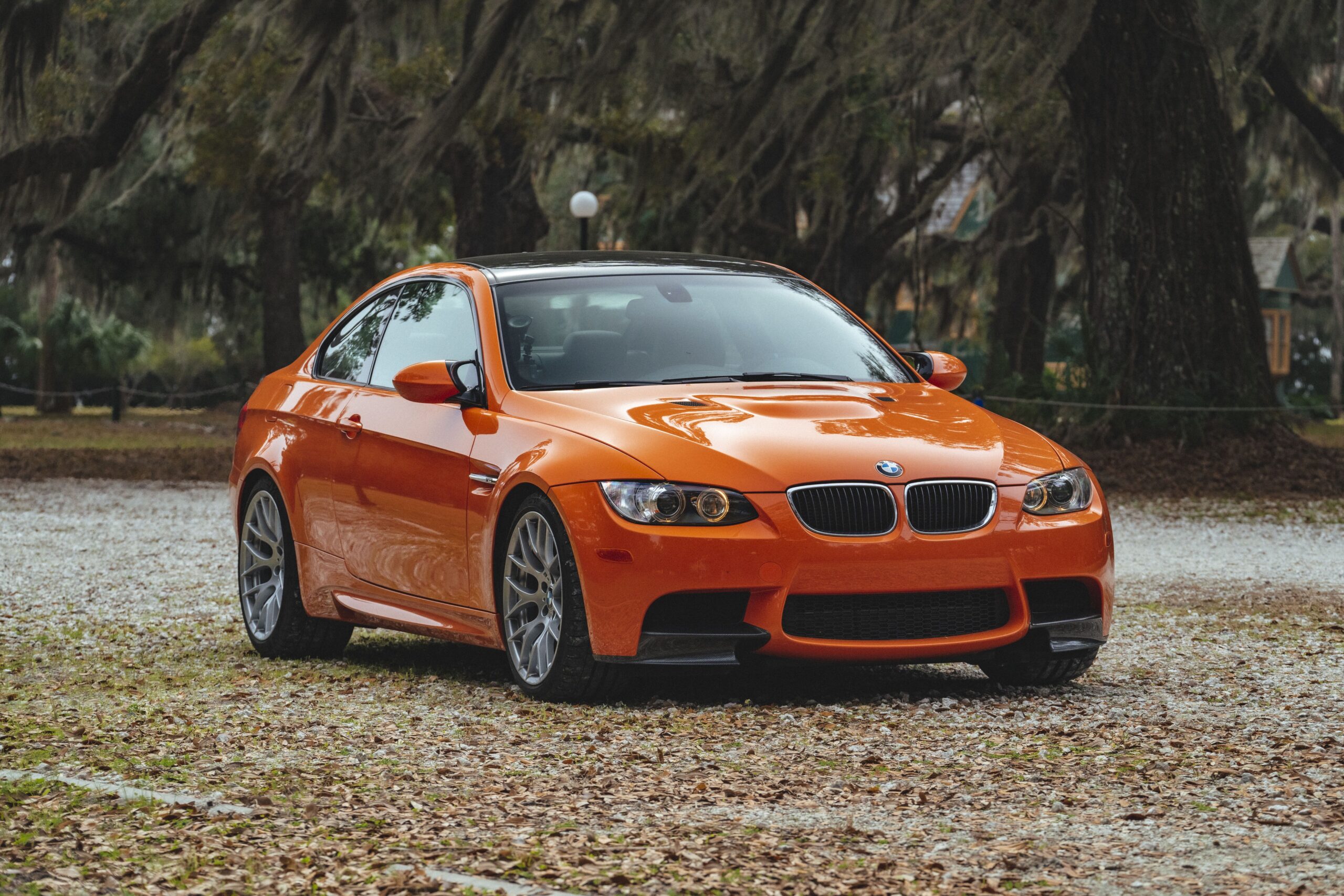 In this new episode of the BMWBLOG Podcast, I talk to Scott Villeneuve, from Limited Slip Blog. We’ve known Scott for years and he’s had several excellent BMWs over the years. In fact, he’s had more BMWs than I’ve had cars of any kind. Not just boring ones, though, he’s had some great cars over the years, including several M3s. His latest, though, is the one we wanted to talk to him about — an E92 M3.

The E92 M3 is a fascinating car for most BMW enthusiasts. On one hand, it has possible the best engine ever fitted to an M3, a 4.0 liter naturally-aspirated V8 with 414 horsepower and a stratospheric 8,250 rpm redline. On the other hand, it has a bit of a reputation for poor reliability, especially the rod bearings in that otherwise magnificent engine. Scott bought his M3 a little while back and has very much enjoyed his time with it, so we discuss his buying experience and how the car has treated him so far. 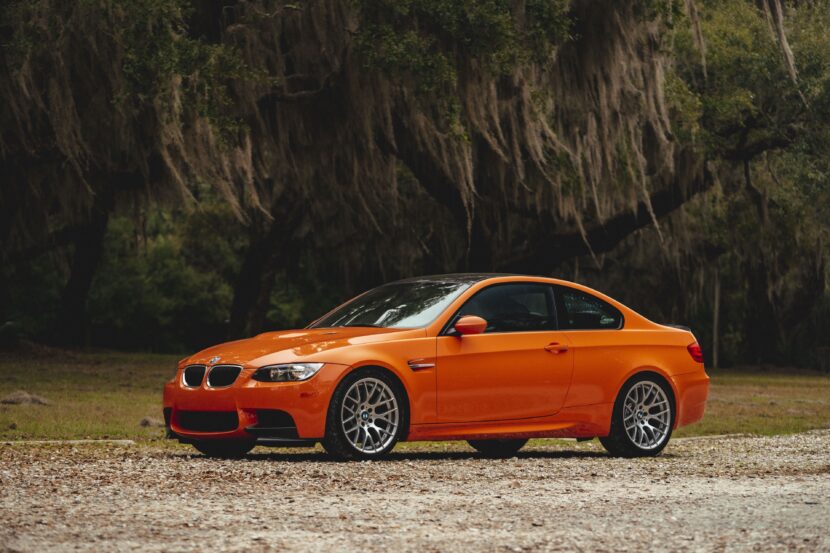 Interestingly, Scott bought his car from EAG (Enthusiast Auto Group), which is the go-to place to go for used and classic BMWs in America. No one has nicer Bimmers than EAG and people will buy cars from them and have them shipped across the country, simply because they’re that good. Which is exactly what Scott did.

He also talks about the E93 M3’s reputation for poor reliability. The biggest issue with the E92 M3 is its engine’s rod bearings, which have such tight tolerances that they can often fail if not taken care of properly. If they fail, bye bye engine. However, there’s a misconception that this failure happens to all E92s when, in fact, it doesn’t. In reality, it only happens to cars that weren’t properly cared for. If you let the engine oil warm up, so its viscosity can thin out enough to properly oil the rod bearings, before driving it hard, the stock rod bearings will be fine.

Scott also has several other interesting cars, so we discussed those as well. Have a listen and enjoy. As always, you can listen either from the media player down below, or anywhere else you can find podcasts; Apple, Google, Spotify, or Stitcher.